While Niger is known for its arid desert climate, that doesn’t mean that there is a lack of wildlife. The Nile River and Niger River both flow through Niger, and these bodies of water support an abundance of animal species that thrive along their banks. Some of the most interesting species have their own way of surviving the lack of stable water and the threats from poachers that plague this part of the world. 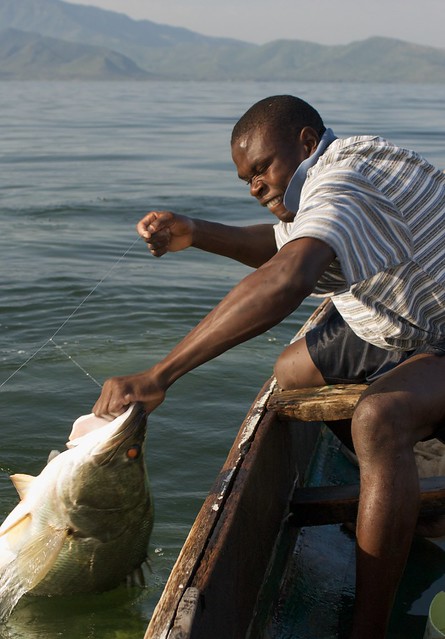 In the Hausa language, the Nile perch is called giwan ruwa, which means “water elephant.[1]” No wonder, for the Nile perch can grow as big as 2 meters long! Its abundance and massive size make it a crucial component of East Africa’s food economy. The Nile perch isn’t particular about where it lives and thrives in any part of a lake. It adapts well to new environments, to the point of becoming one of the most invasive fish species, according to World Conservation Union. In fact, during the dry season when the Nile River dries up, the Nile perch survives by encasing itself with a layer of mucus to retain moisture[2]. Unfortunately, its natural environment is threatened by climate change and its population suffers from severe overfishing. 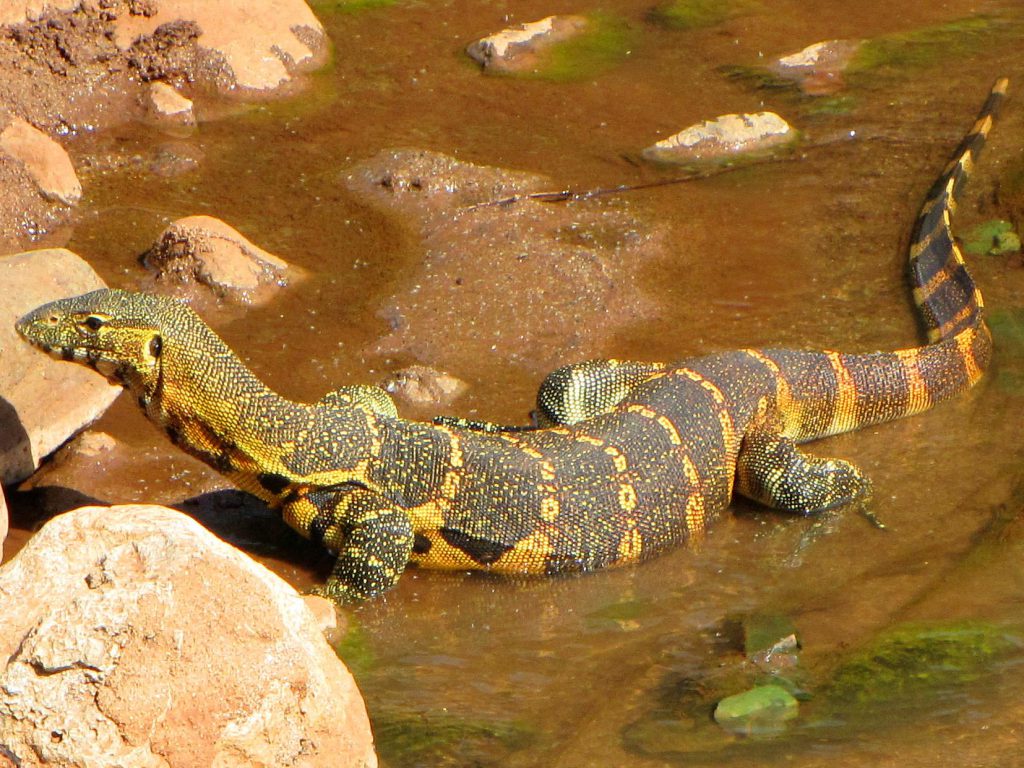 While the name may suggest that it is a machine, the Nile monitor is part of a family of large aquatic lizards with powerful teeth and an aggressive demeanor.[3] The name might have been inspired by their habit of standing on two legs as if “monitoring.” Nile monitors have greenish-brown and greenish-yellow spotted skin patterns that help them blend in with their surroundings. While it is native to Africa, it is now also extensively bred in Florida and California. It preys on crocodile eggs and nests, which disrupts Florida’s native crocodile population as Nile monitors are often released into the wild when would-be pet owners can no longer care for them. 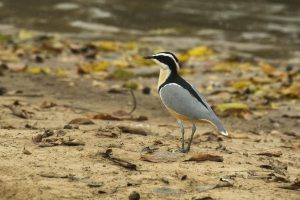 This charming gray and orange bird is widely known as the “crocodile bird” because it is believed to enter the mouth of a crocodile to eat away the parasites.[4] While no photographic evidence of this symbiotic relationship existsz3, there continue to be reports of such behavior.[5] It frequents sandbars on the shores of large tropical rivers, including the Nile River. The Egyptian plover utilizes the searing African sun to incubate its eggs, which it only covers with a thin layer of sand and then leaves to hatch on its own. Since the Egyptian plover is not hunted for economic purposes, it is found in abundance and does not suffer from any threat of extinction. 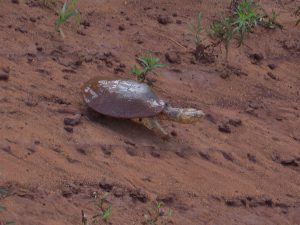 African Helmeted Turtles are a popular pet because of their endearing head-tucking habit. In fact, if it is flipped upside down, it can flip itself right-side up with a swift movement of its strong neck. African Helmeted Turtles have their special way of dealing with the lack of water that plagues this area. They bury themselves in muddy pools during the hot season and move from mud hole to another as they wait for the rainy season.

The illegal trade in reptiles’ skins has increasingly become a concern in Niger. The skins of native reptiles in Niger are highly sought after, due to their uniqueness and rarity. Poverty makes poaching a tempting trade for many people. Niger’s wildlife is under threat due to climate change, poaching, and lack of effective government intervention. By raising awareness of Niger’s environmental issues, more attention and resources can hopefully be directed to this often-overlooked part of the world.