The Cost of Economic Exploration 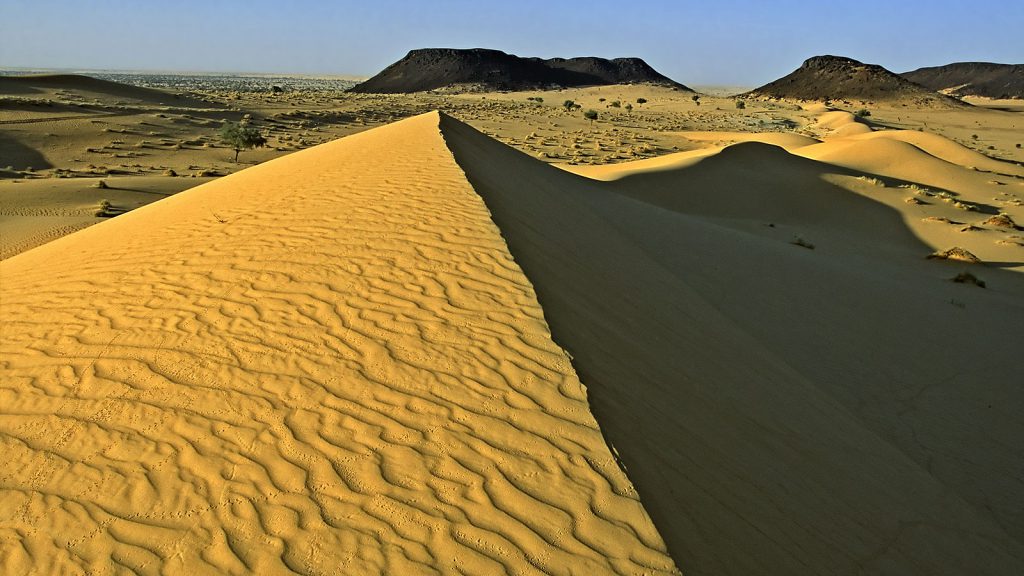 The reserve’s unique lack of human activity has long allowed wildlife to remain undisturbed. Unfortunately, the new economic advances will undoubtedly affect the animals on the reserve. The reserve’s 100,000 square kilometers of mountains and valleys, open desert, and grassy plains will be downsized by 45,000 square kilometers to allow for new drilling. Established in 2012, the reserve is considered to be one of the last strongholds of Saharan Wildlife and was declared a UNESCO World Heritage Site for its biodiversity. Biodiversity refers to the full array of life in the region including the species richness, ecosystem complexity, and genetic variation.

The French conservation non-government organization, Noé, was entrusted with managing the reserve on behalf of the government in November of 2018. The conservation organization must now shift to working with CNPC to create an environment where oil extradition and wildlife can co-exist. As one of the poorest countries in the world, Niger would benefit economically from oil extradition, but at what cost to its environment and the animals within the preserve?

The reserve is the only place in the world known for its population of critically endangered addax or white antelope. There are currently less than 100 living there in the wild. In 2016, the Union for Conservation of Nature warned that disturbances caused by CNPC’s oil installations had pushed the addax to the brink of extinction. 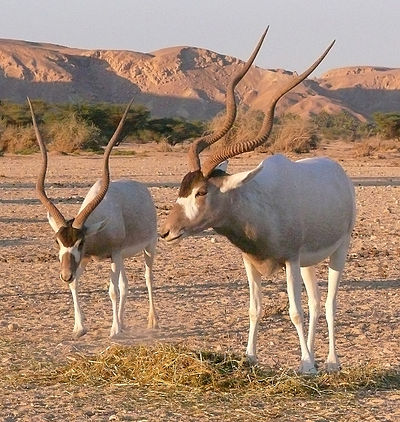 The biodiversity of the Termit Massif and Tin Toumma National Nature Reserve is worth saving, not only because of the animals that live there, but also because of the land’s . As home to numerous animals and unique wildlife, the nature reserve has become a part of the cultural identity of the country. With new commercial interests in this area, companies could make important contributions to Niger by taking steps to protect the addax and minimizing oil impact to preserve the land while still contributing to the country’s gross domestic product.