The Republic of Niger and the Federal Republic of Nigeria are two West African sister states that share a lot of similarities and differences. These distinguishing characteristics are widely acknowledged by citizens of both countries and perhaps other neighboring nations in the West African sub-region. However, the distinctions between the countries may blur together for people from other parts of the world. 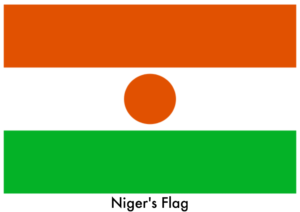 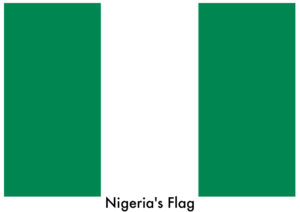 Similarities between Niger and Nigeria

Niger, which is pronounced as Nee-szehr, and Nigeria purportedly derived their names from the Niger River, the third longest river in Africa, after the Nile and the Congo. The river runs through western Niger and a vast portion of Nigeria and is very important to both countries.

Niger gained her political independence from France on August 3, 1960. Similarly, Nigeria also secured her independence from Britain on October 1, 1960. Citizens of Niger and people living in Nigeria are predominantly Muslims, and share a socio-cultural and religious affinity.

In addition, both countries have many Hausa speakers, which is a major language spoken in several countries within the West African sub-region and beyond. Moreover, Nigeria also shares about 1,500 kilometers of land border with Niger. The countries are members of the Economic Community of West African States (ECOWAS).

Differences between Niger and Nigeria

Niger is a landlocked country which happens to be the largest inland country in West Africa and the 22nd largest in the world. The country’s landmass covers a total area of 1,267,000 km² (489,191 mi²), which is approximately 182 percent of the area of Texas. Niger is extremely hot because two-thirds of its territory lies within the Sahara Desert. Niger has a population of over 24 million.

Nigeria, which has a landmass of 923,7770 km² (356,668 mi²), is almost the same size as California, Nevada and Utah combined. Nigeria currently has a population of over 211 million people, by far the most populous nation in Africa.

Niger is a semi-presidential republic which gives the President the mandate to serve as head of state and the Prime Minister of the country. Nigeria is currently a federal republic under a presidential system with a bicameral legislature, very much like that of the United States. The President and Commander-in-Chief of Nigeria heads the executive arm of government.

Niger’s currency is the West African CFA franc. Nigeria’s currency is known as the Naira and its symbol is ₦. Niger is blessed with natural resources such as uranium, gold, salt, calcium, phosphates, cassiterite and gypsum. However, since the Sahara Desert encompasses two-thirds of the country, food production is difficult. Drought and famine are common. In spite of her huge natural resources, Niger is ranked amongst the poorest countries in the world today, according to statistics released by the United Nations in 2021. 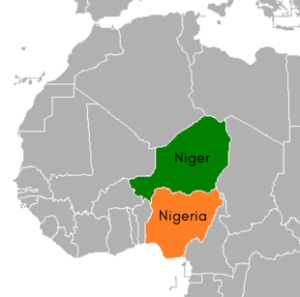 Nigeria is richly endowed with oil and gas, tin, iron ore, coal, limestone, niobium, lead, zinc and has extensive arable land. Although Nigeria has not attained its full potential economically, the oil-rich nation has fared comparatively better in its growth and development trajectory. Rated as one the largest economy in sub-Saharan Africa, Nigeria is far richer than Niger.

Within families, two sisters often have very different personalities despite sharing a similar heritage. The same holds true for the sister states of Niger and Nigeria.